If ever there was a wonder boy in the lucrative business of drug testing, it was Dr. Robert Fiddes.

In just a few years, Dr. Fiddes transformed his sleepy medical practice here into a research juggernaut, recruiting patients for drug experiments at a breakneck pace. His success made him a magnet for an industry desperately scouring the nation for test subjects. Companies large and small showered him not only with more than 170 studies to conduct, but with millions of dollars in compensation for his work.

Life was good. With bank accounts bulging, Dr. Fiddes and his wife could afford to drive matching BMW's; a Ferrari parked in his garage was ready for special occasions. After a short time in research, the once small-time family practitioner was planning his dream house on a Cayman Islands beach and envisioning the day he would make millions more by selling shares in his business to the public.

But amid the glitter and cash was a fact that no one outside his office knew: It was all a scam.

For Dr. Fiddes was conducting research fraud of audacious proportions, cutting corners and inventing data to keep the money flowing from the drug industry. Fictitious patients were enrolled in studies. Blood pressure readings were fabricated. Bodily fluids that met certain lab values were kept on hand in the office refrigerator, ready to be substituted for the urine or blood of patients who did not qualify for studies.

Monitors for the Government and the industry never noticed any problems with Dr. Fiddes's bogus paperwork, which they reviewed during routine audits. Even when some of Dr. Fiddes's employees alerted those monitors to their suspicions, no investigations were initiated. Instead, their warnings were filed away, while Dr. Fiddes's sterling reputation as a researcher grew.

Finally, in June 1996, the scheme started to unravel when the manager of a neighboring doctor's office, Dennelle Del Valle, told a Government auditor rumors of crimes, lies and fraud she had heard from Dr. Fiddes's own employees. Eventually, to prove the claims, Ms. Del Valle slipped a piece of paper into the auditor's hand. On it was written a telephone number and a single name: Susan. It was the tip that would lead the Government to Susan Lester, a former employee of Dr. Fiddes who not only knew what had happened, but had a few records that seemed to back up her story.

So began the multiyear investigation of Dr. Fiddes's Southern California Research Institute, a testing operation that was one of the most corrupt research enterprises ever discovered by law enforcement. The case is set to wind to a close this week, with the scheduled sentencing of the last co-conspirator. But in its wake is wreckage: Dr. Fiddes and several accomplices pleaded guilty to fraud, drug-study results for virtually every company in the business were compromised and the reliability of the private system for testing drugs for safety and efficacy has been thrown into question.

Dr. Fiddes ''was putting the health of all these patients at risk,'' said Alan Knox, the former chief financial officer of Dr. Fiddes's research center, who resigned just months after taking the job when the investigation led him to learn of the fraud. ''But he was also skewing samples that could affect the whole American public.''

The abuses of this one doctor point to weaknesses in the new system developed in recent years for testing experimental drugs. No longer does the pharmaceutical industry rely on career researchers at academic medical centers, whose professional reputations are forged on the quality of their data. Rather, the industry has turned to thousands of private-practice doctors, for whom testing drugs has become a sideline for making money.

While the researchers and their incentives have changed, the methods of monitoring what they do remain basically the same even though now, since they are paid for each patient they recruit, researchers have an enormous financial incentive to cheat. The case of Dr. Fiddes underscores the ease with which such a system can be deceived -- a situation that has not been remedied since the discovery of his crimes.

The story of the corruption at the Southern California Research Institute was pieced together from memos and other internal documents, investigators' notes, drug company and court records, personal diaries and affidavits of participants, as well as interviews with Government officials, lawyers and the former employees and consultants at the company, which is now defunct. To read more  https://www.nytimes.com/1999/05/17/business/a-doctor-s-drug-trials-turn-into-fraud.html?scp=2&sq=robert+fiddes&st=cse&fbclid=IwAR3559oKurbqstAaux3EcWLIjjLGRDq-hUidl2mk_c7PLajf8iR10_b1fSs 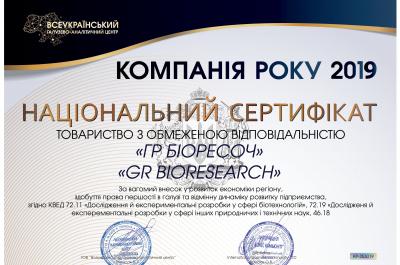 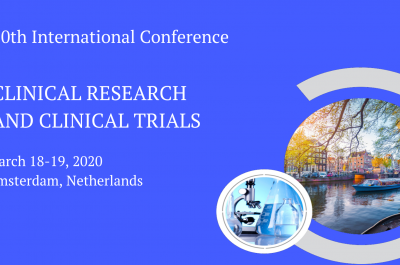 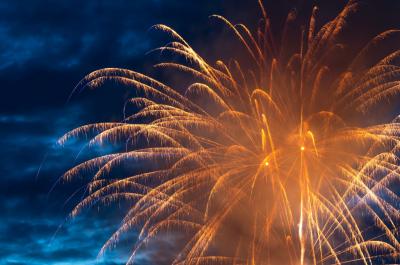